Carbon interacts with the biosphere, lithosphere, hydrosphere, and atmosphere. Human activity has drastically altered the carbons movement between these spheres, resulting in a large net increases in carbon in both atmosphere and hydrosphere, with consequent negative impacts on global climate and biological systems.

So what is needed to cool this planet down so people don’t die from heat stroke? well put it back undergrond. 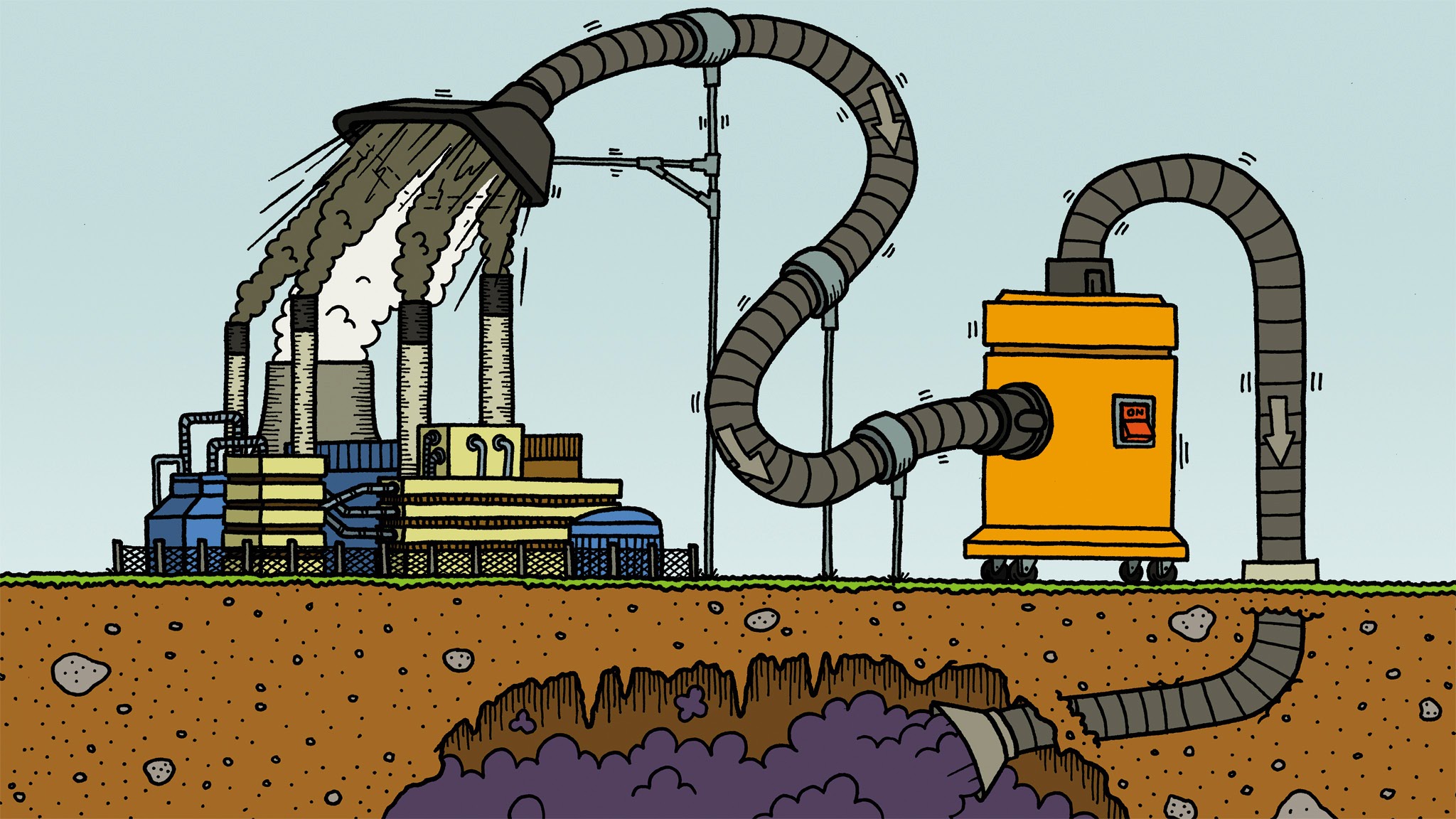 Carbon Dioxide Removal (CDR) refers to a number of technologies of which the objective is the large-scale removel of carbon dioxide from the atmosphere. Among such technologies are bio-enargy whith carbon capture and storage, biochar, ocean fertilization, enhanced wethering, and direct air capture when combind with storage.

but you see there is that chance that it could be all wrong it does'nt matter how slim it is, theres always a posibility.